Not everyone with a Social Security number gets a stimulus check

Married mixed-status families are ineligible; but H-2 and DACA holders do qualify 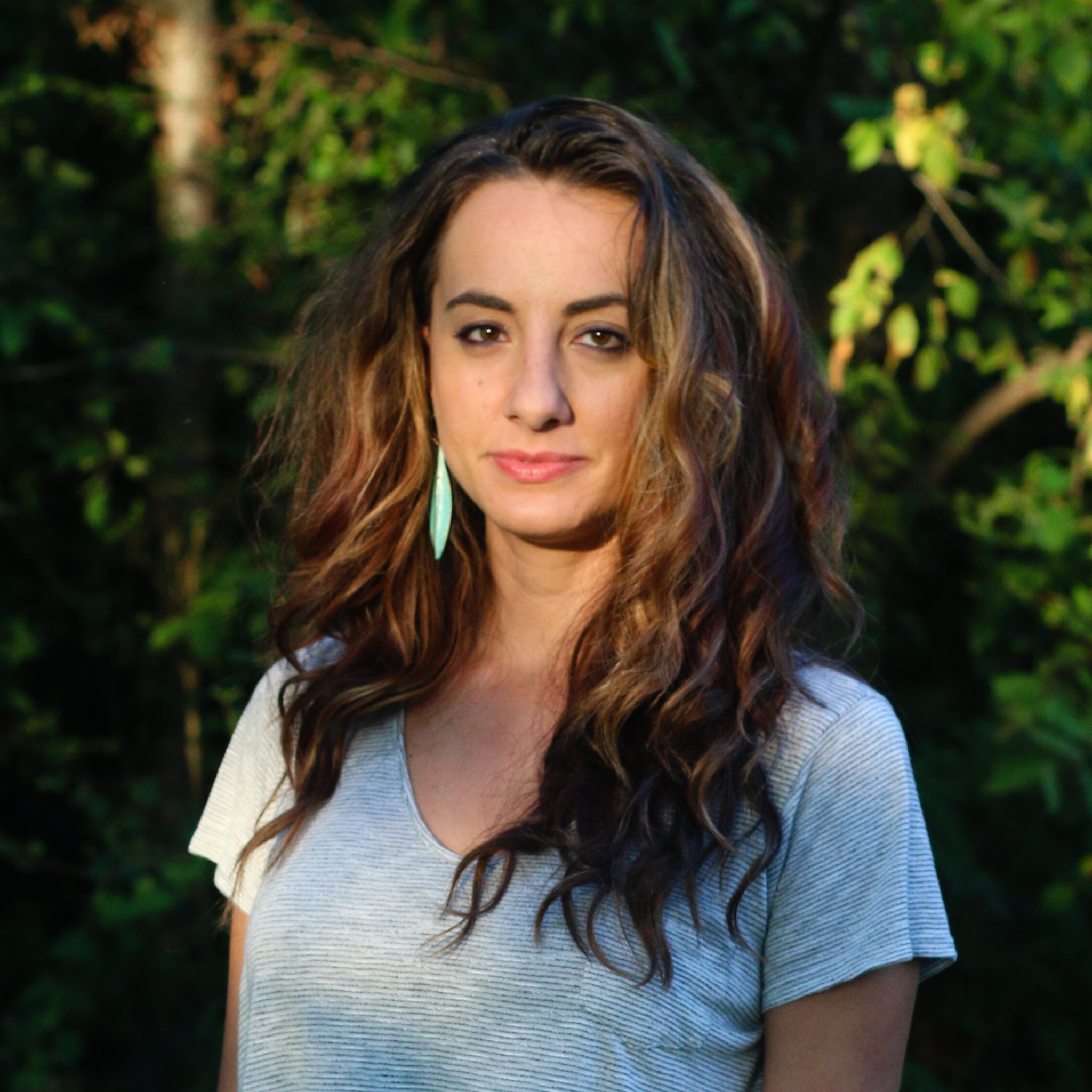 NORTH CAROLINA, Raleigh– For the last couple of weeks, Alejandra* has been trying to figure out whether her mother, a farmworker, qualifies for a stimulus check. Her mother became a permanent resident in the 1980s and has worked decades in the fields. At retirement age, she still travels from Mexico to N.C. to plant tobacco and work through the end of harvest. Understanding who qualifies for a stimulus check resulted to be more complex than Alejandra originally imagined.

The family assumed that the stimulus check, or Economic Impact Payment (EIP), was only available to residents who recently filed taxes. Alejandra’s mother doesn’t work enough hours to be required to file federal taxes. But the IRS has offered the tax credit to non-filers, too, who can apply on its website. Once Alejandra realized this, she quickly helped her mom submit an application.

Some joint filers are not eligible to receive stimulus money

Yet in the process, Alejandra discovered her own hurdle. When she signed onto the IRS website to update her direct deposit, she received an error message that said she was not eligible for the Economic Impact Payment. A U.S. citizen, Alejandra files taxes jointly with her undocumented spouse. Filing taxes jointly as a married couple with one SSN and one ITIN disqualifies her — and potentially millions of joint filers nationwide — from receiving the economic stimulus.

The Coronavirus Aid, Relief, and Economic Security (CARES) Act was signed into law on March 27. The economic stimulus, or Economic Impact Payment, is only available to taxpayers with Social Security numbers (SSN). Non-U.S. citizens with an SSN who live and work here, including green card holders and workers using visas, such as H-1B and H-2A visas, are eligible to receive stimulus money. So are immigrants who are DACA recipients or have Temporary Protected Status (TPS).

The situation of millions of immigrant families

In fact, Alejandra said she did her 2019 tax filings in February and already paid the amount owed on both the federal and state levels. If she had waited to file by July 15 under this year’s extension, lawyers say she could have filed as Married Filing Separately and gotten the check. According to a report released by the National Immigration Law Center, separate tax filings may render a person ineligible for Affordable Care Act subsidies that may be larger than the Recovery Rebate. The organization urges taxpayers to consult professional tax preparers about the best options for their unique household situation.

Who qualifies for the stimulus check?

An example would be that “sometimes people claim their parents with taxpayer identification numbers as dependents,” says attorney Lazlo Beh at Philadelphia Legal Assistance. “The law as written doesn’t disqualify you from receiving a stimulus check; but your parent with the ITIN wont receive it.”

An H-2 worker (like an H-2A farmworker or H-2B fishery worker) qualifies for the economic stimulus if they have filed federal taxes and meet the IRS substantial presence test, works season that is more than 6 months, or, if they have been coming for at least three years, whose seasons are more than four months.

The provision disqualifying a mixed-status marriage would apply, too, but most H-2 workers who are required to file federal taxes do so as single payers and do not include their spouses.

“It is assumed that a married H-2 worker’s spouse will reside in the H-2 worker’s home country and will not have a SSN,” according to Beh. “But, if the spouse does have a SSN, the couple should be able to file jointly and qualify for an Economic Impact Payment of $2,400.”

Who to contact if you have problems getting stimulus money?

There are two of these clinics in North Carolina: one in Charlotte and one in Durham. Legal Aid is another resource. Legal Aid’s farmworker unit is developing a fact sheet for H-2 workers to explain the tax law, to be released within a couple weeks. It will include specific information on how to make sure taxes will be processed and checks with the stimulus payment mailed to the right address.

Department of Agriculture clarifies its position regarding agricultural workers

victoriabouloubasis@gmail.com
Victoria Bouloubasis is an independent journalist and filmmaker in North Carolina. She covers themes related to human rights and social justice in the U.S. and Latin America.

Subscribe to the Enlace Latino NC to have our top stories delivered directly to your inbox.