NORTH CAROLINA, Raleigh- North Carolina leads the number of COVID-19 outbreaks at meatpacking plants nationally, according to a new report by the Food and Farming Reporting Network, published May 19. North Carolina ranks third in the country for the highest number of meatpacking workers who have contracted COVID-19.

According to the report, Iowa, Nebraska, and North Carolina total over 5,300 cases, or more than 36 percent of the food industry workers who have contracted the disease nationally.

FERN collects its data from local news reports, with some additional information gathered from state health authorities and, on occasion, from companies with active outbreaks.

Two poultry workers are known to have died in North Carolina; one of them in Siler City since the 1980s and worked at Pilgrim’s Pride in Lee County, according to Que Pasa. The other was an employee at Butterball in Duplin County. The cause of death has not been disclosed by the company, but several workers have presumed it was due to the virus.

*This story was updated with outbreak new numbers. The statistics detailed in the report are lower, from data updated on May 19. 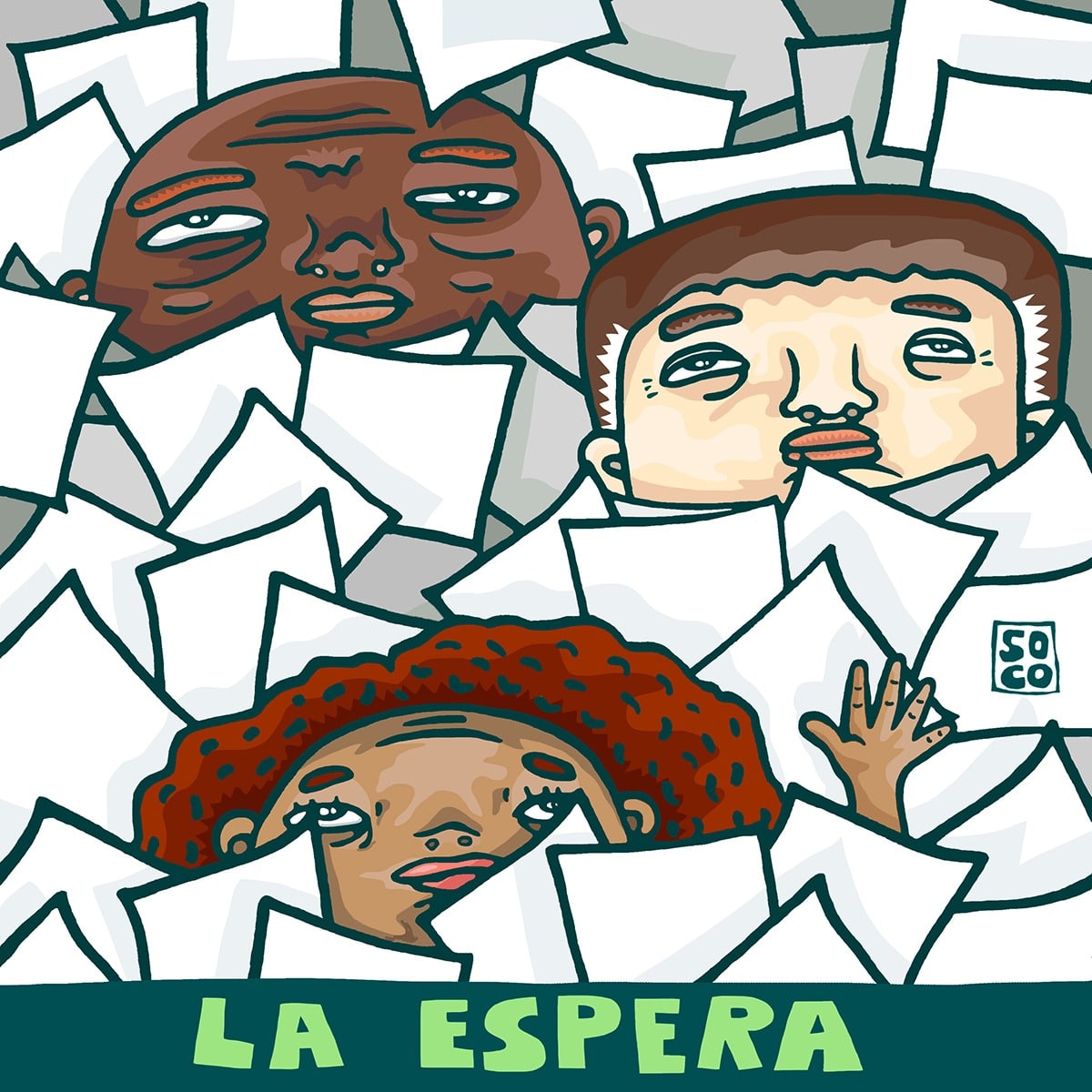